The partnership with the commission began with a one-year proposal in which we were going to work on the creation of online forms. As the meetings piled up, both parties recognized the incredible opportunity that lay before us. With this, and after many months in meetings dissecting different processes, we reach a conclusion. We will digitize the entire commission. And so it began …

In order to process cases, OK WCC relies on a variety of systems and tools; some of which are proprietary and based on archaic technology. Lack of integration among these systems has led to inefficiencies in executing business processes and disjointed operational procedures. The existing system stack consists of Progress DB, MS Access, and excel sheets for maintaining data, thereby inherently hindering the capability to scale and maintain. The overarching goal of the new system is to build an integrated Case Management System (CMS) that can incorporate most (if not all) of the business process needs and demonstrate operational efficiency.

Once we understood the current system processes and how our users felt about them, we identified the problems and set goals for how we were going to solve them. The core of the system would include an automated process which would reduce time spent gathering data and allow our users to skip the tedious step of gathering their documents manually.

The Wireframes design was a task that is difficult to quantify. A big challenge! After months of meetings with business analysts, commissioners, judges and countless people, we managed to create a “Flow maps” of processes. In each process, we delimited “actors” and these actors with scenarios. Today, 3 years later, new scenarios that change government laws continue to appear. 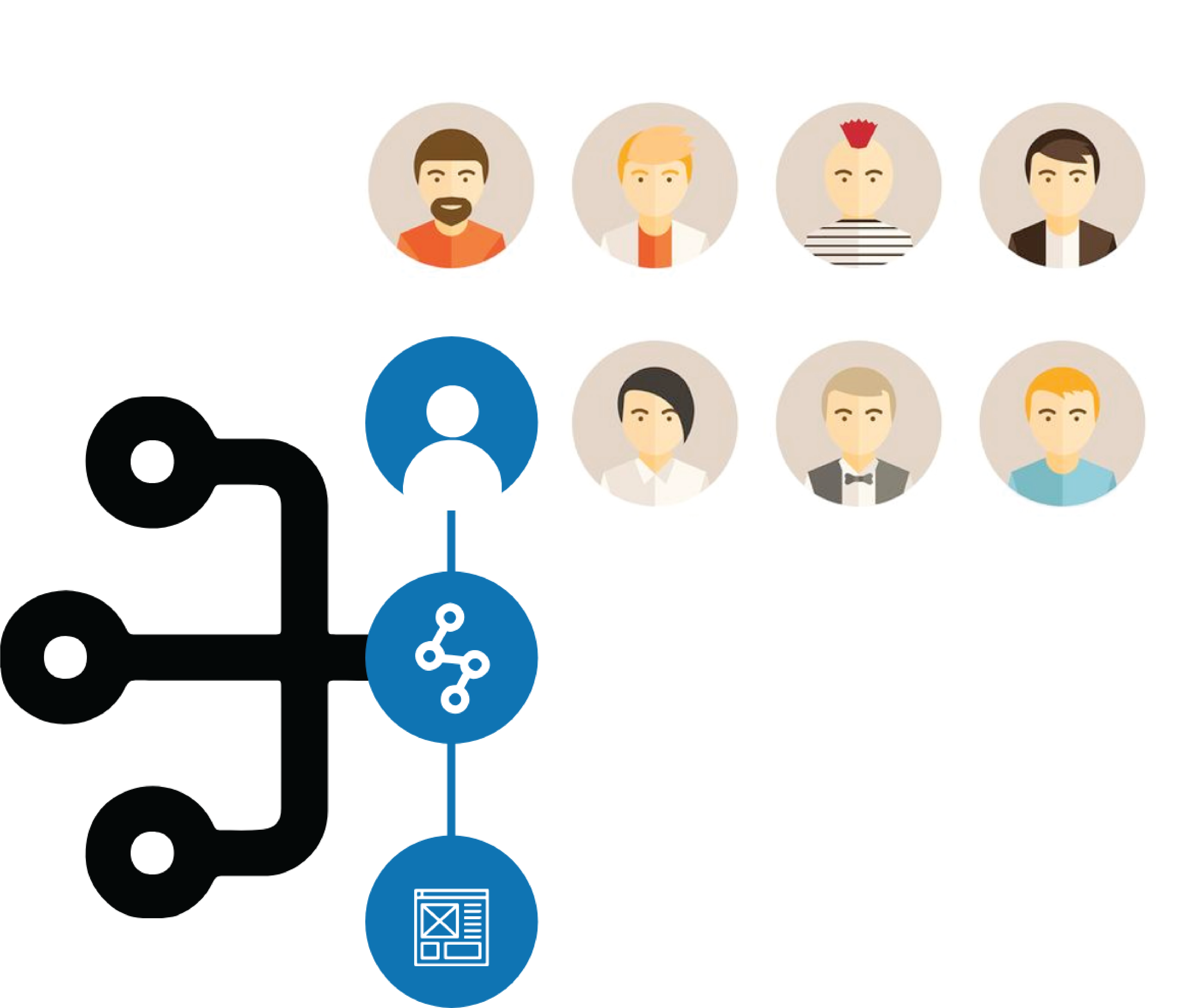 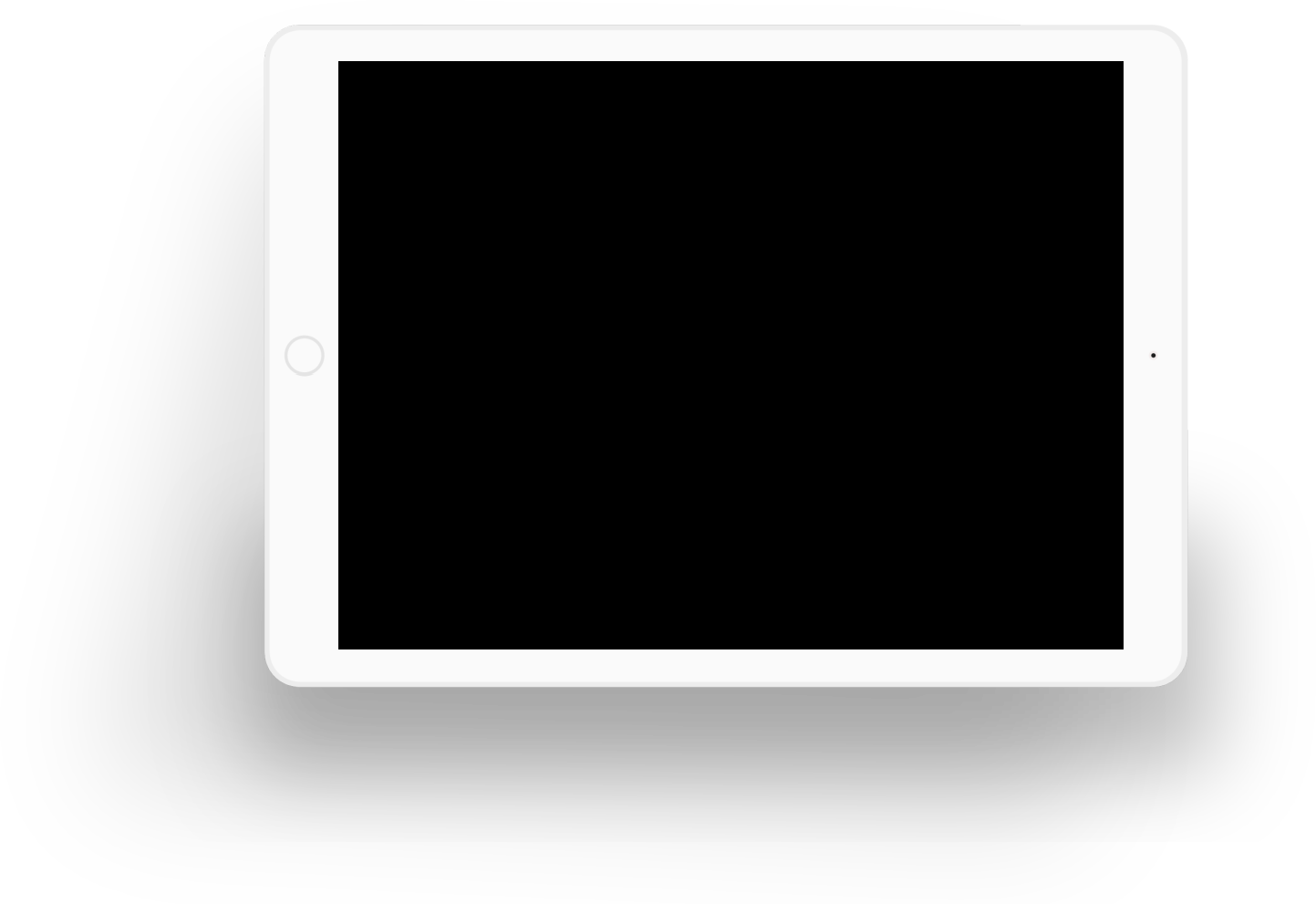 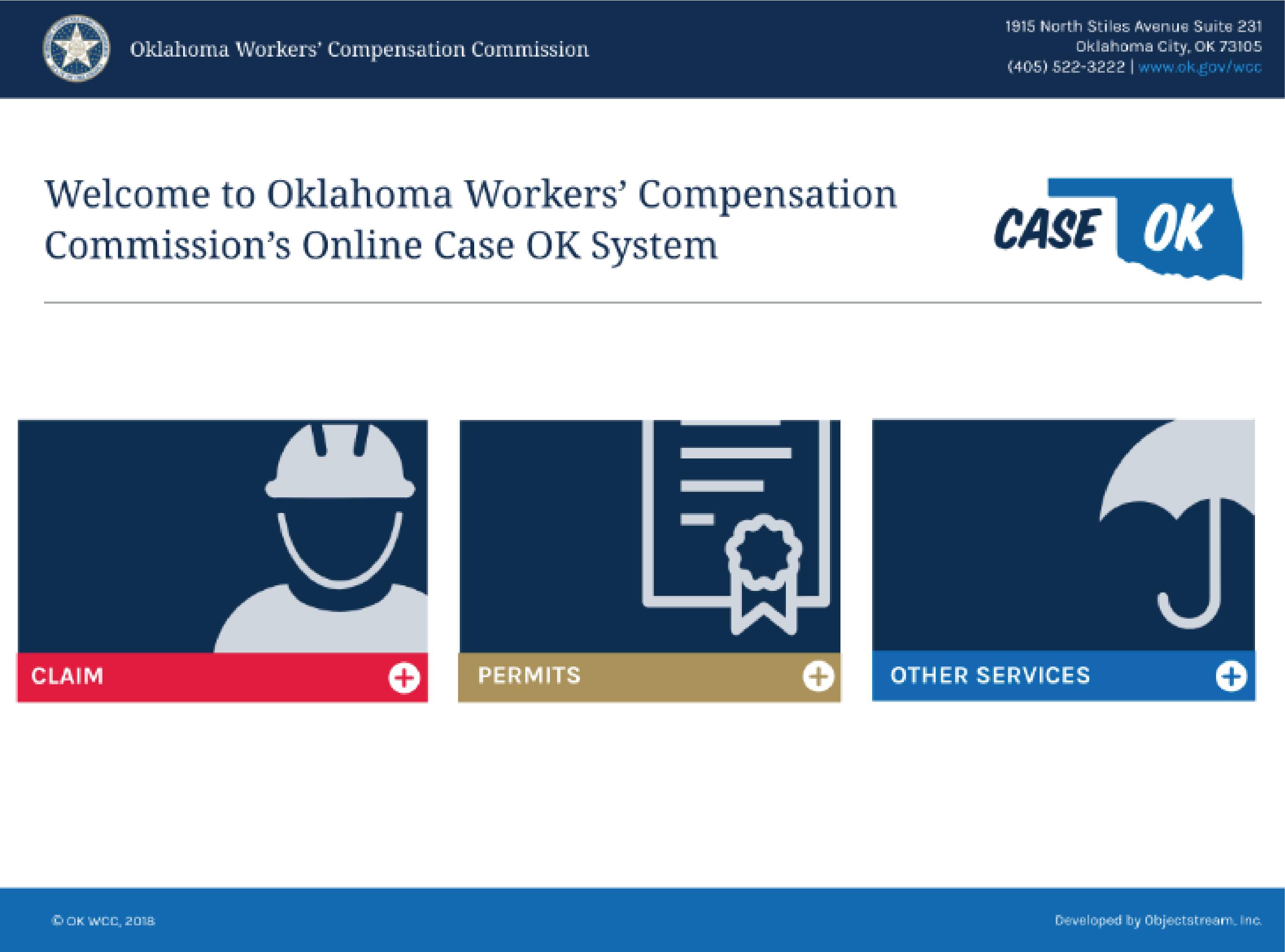 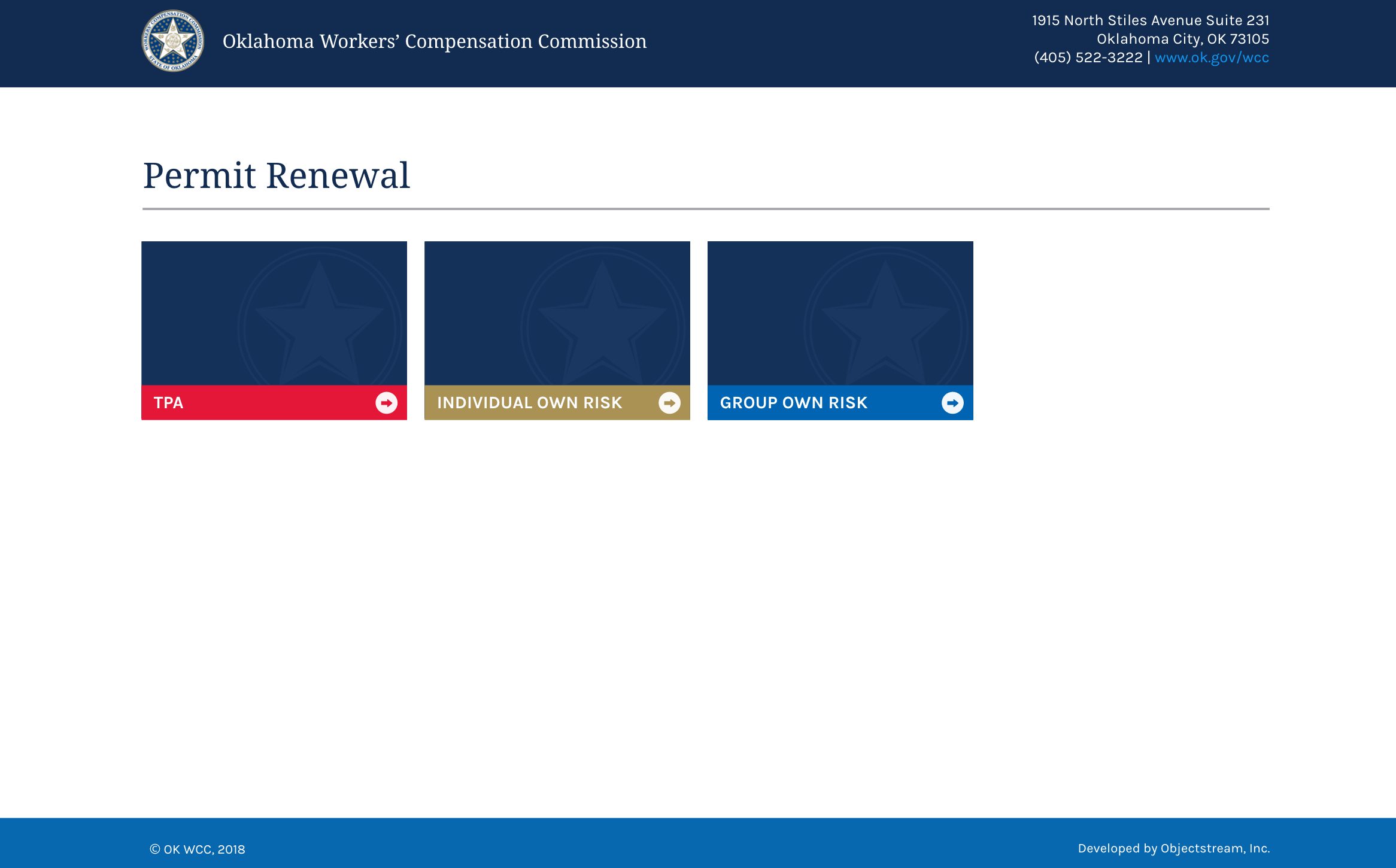 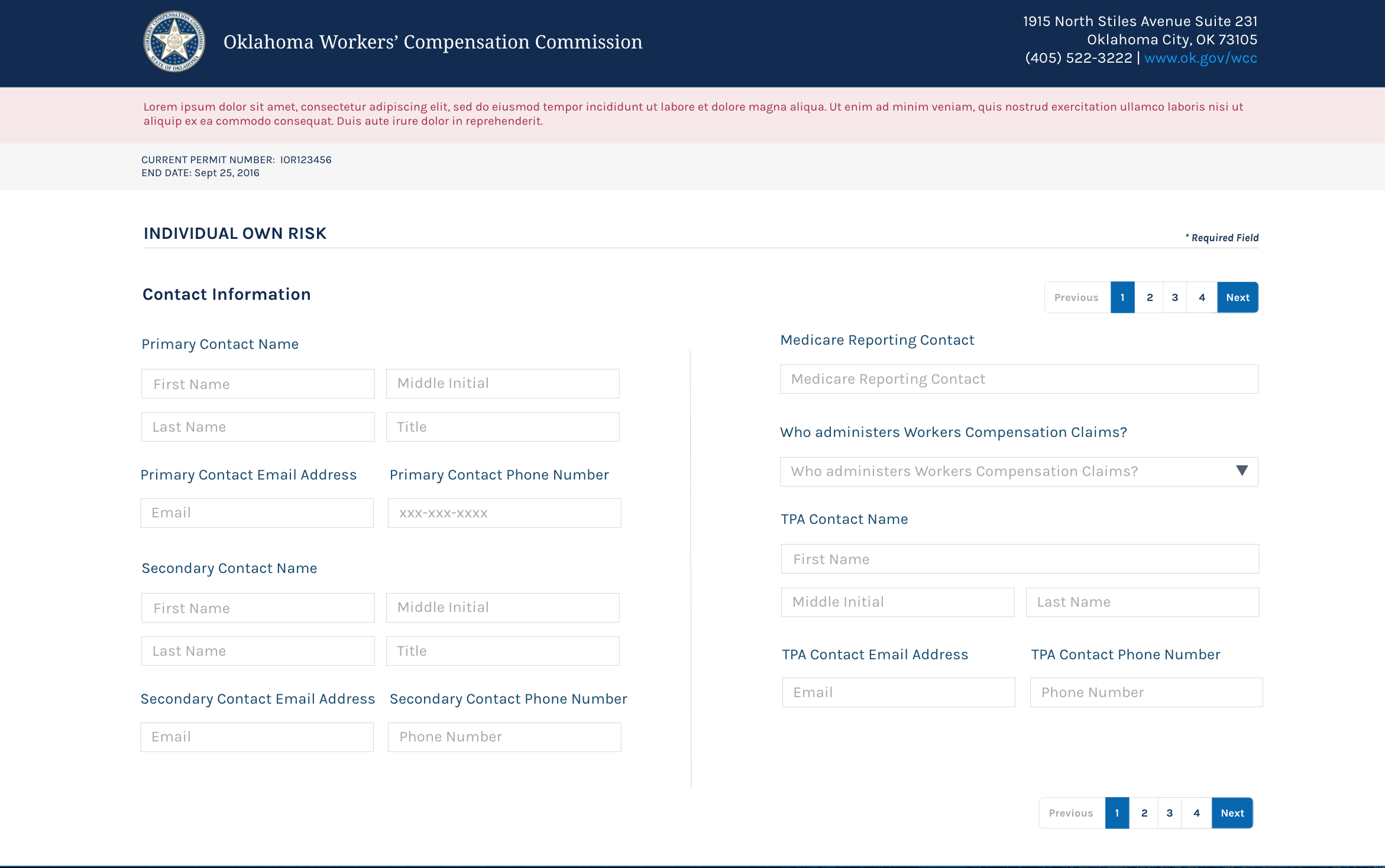 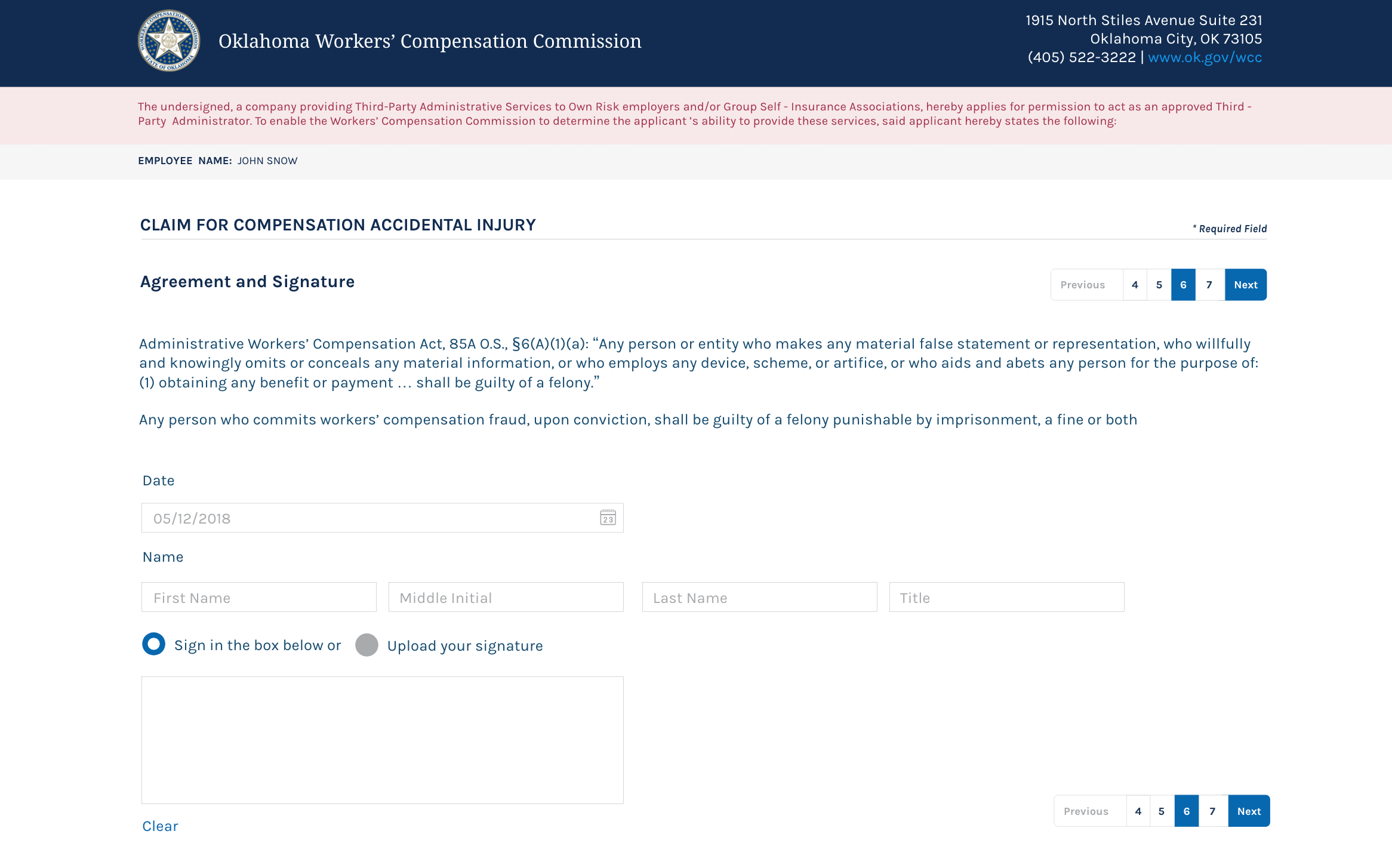 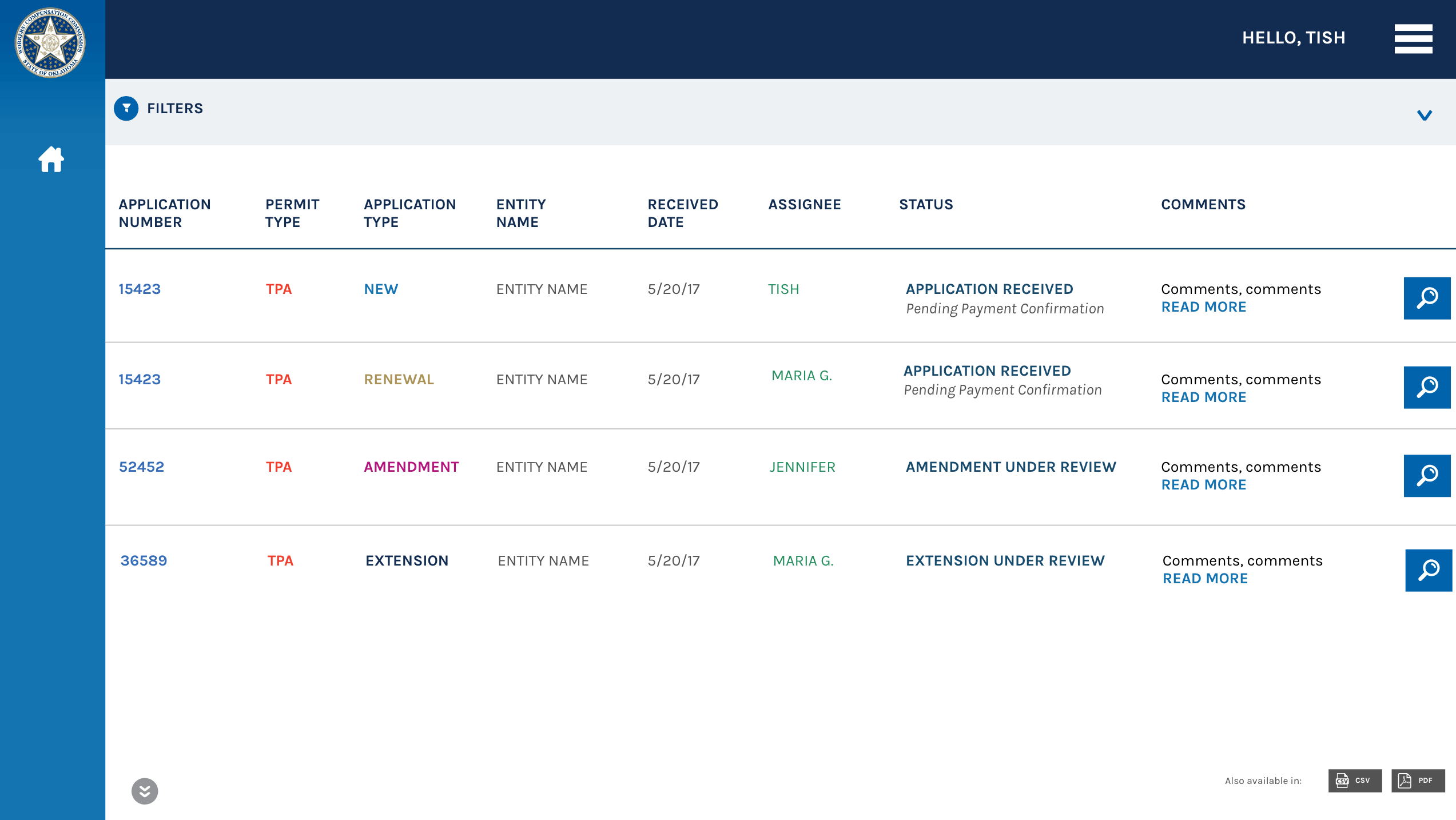 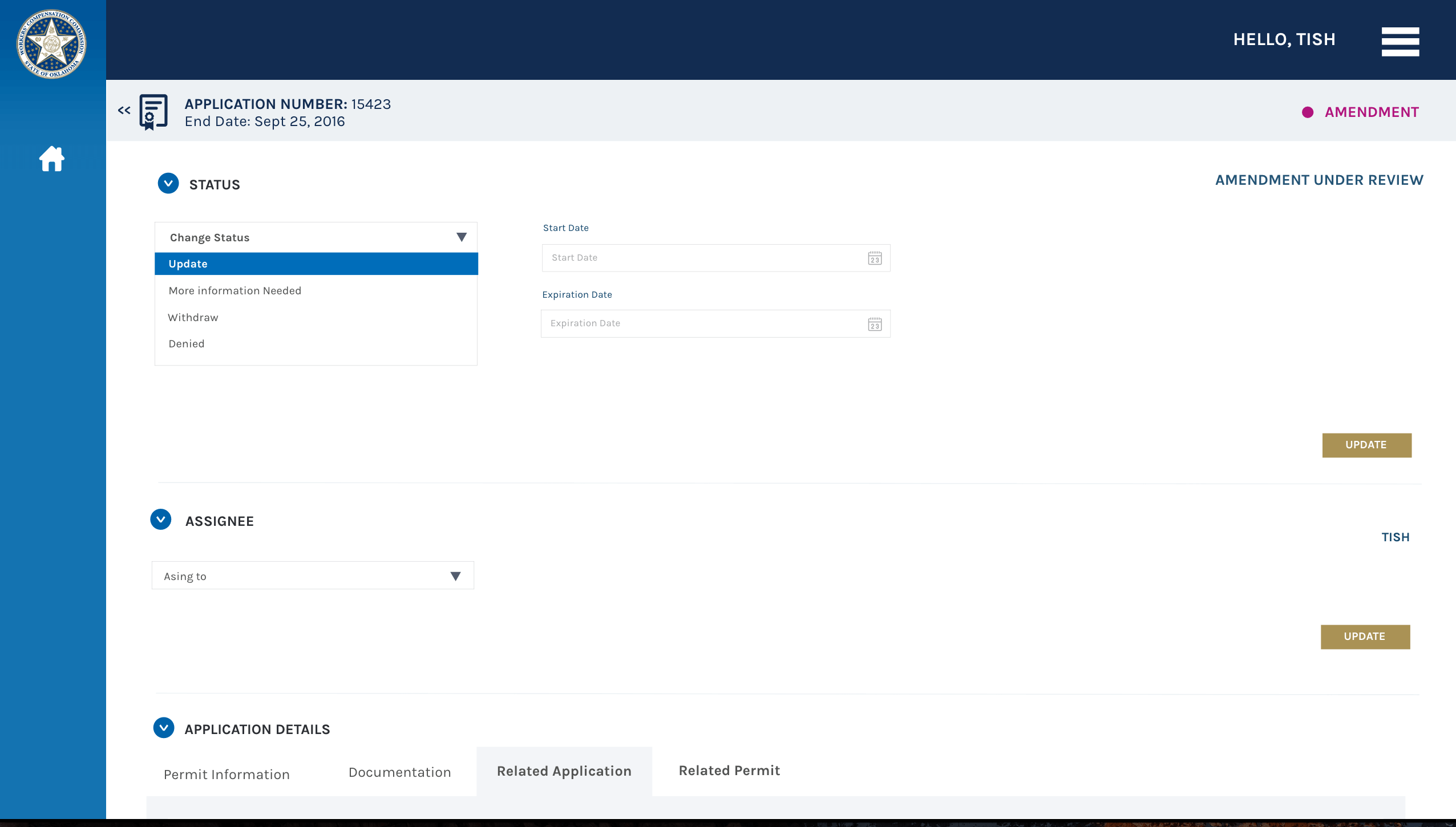 The team used an XD prototype for demos to test the designs within the team, and to gather feedback from the commisson. The prototype was also a great communication tool between design and development during the iteration phase. This is the prototype most similar to the first release in October 2018. 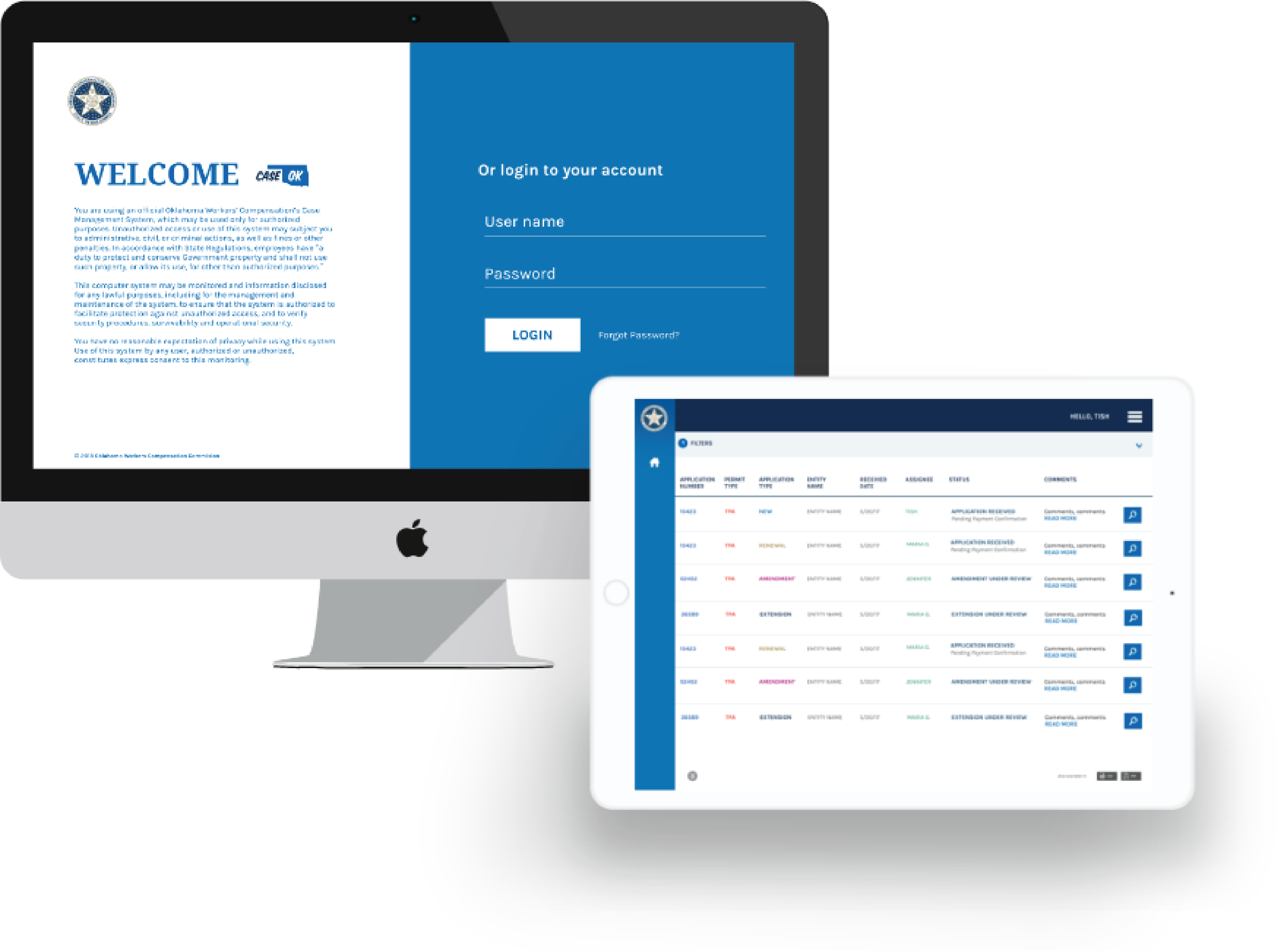